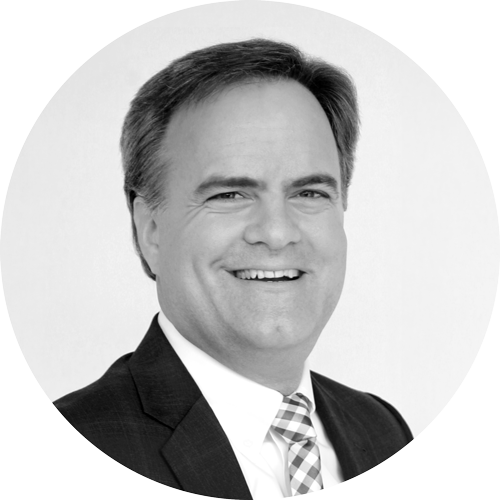 David joined the staff of Presbyterian Children’s Homes and Services in 1999. He originally served as vice president of administration and general counsel. Then, in 2014, in addition to general counsel, he became chief operating officer and supervised all program staff in Texas.

On January 1, 2018 David became the agency’s president and CEO. During his 24-year career, David’s legal experience has included business and employment law, family law, wills and probate, real estate, and civil litigation. David holds Bachelor of Business Administration and Juris Doctor degrees, both from Baylor University. In his spare time, he enjoys hiking in the mountains with his wife, Becca, and their two children. 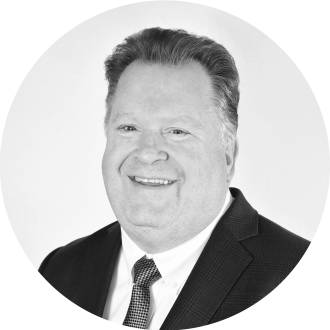