The Gift of Open Adoption 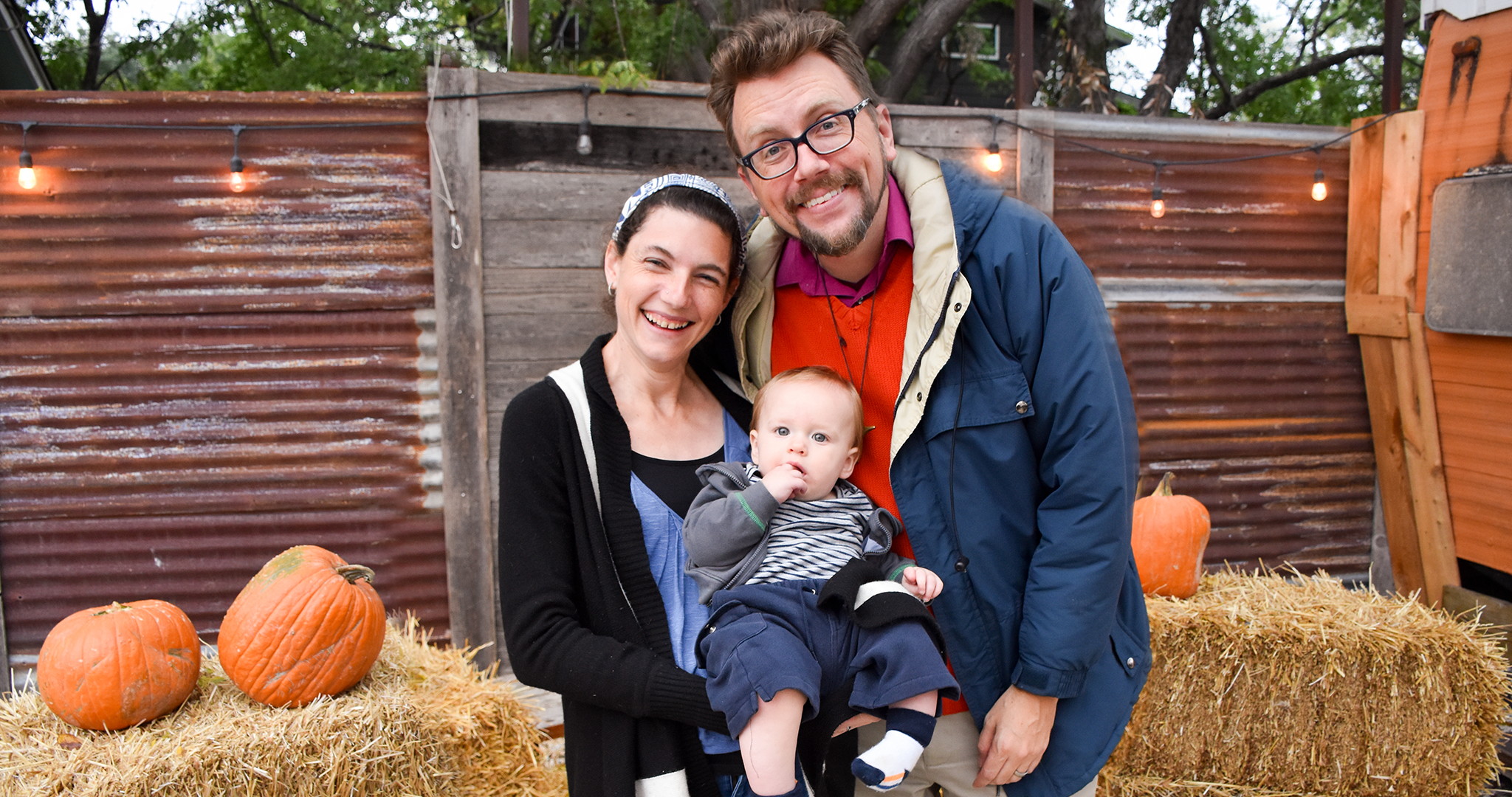 Children can never have too many people love them. That’s one reason why Jason and Allison wanted an open adoption.

“We knew logically that openness was better for our child so he or she will have that bond and be able to know that part of their story,” says Allison. “But it wasn’t until we were with PCHAS that it became more than an obligation – it was something we really wanted.”

Allison and Jason chose to adopt through PCHAS after researching local adoption agencies. They were drawn to PCHAS because of all of the different social services offered to the community. “It was important to us that expectant parents were supported in whatever decisions they made, whether in making an adoption plan or in obtaining resources they needed to parent,” says Allison. “PCHAS did that while also providing support for adoptive parents.”

PCHAS Adoption Specialist Jamie Hughes worked with both Allison and Jason and their son’s birth mother, Samantha (a pseudonym).

“Jamie was incredibly reassuring and a great listener,” says Jason. “She was the perfect balance of professionalism and compassion.”

After making the decision to adopt and learning about the benefits of open adoptions, Jason and Allison hoped that they could have openness with their child’s birth family.

Studies show that openness benefits all three members of the adoption triad: the adoptee, the birth family and the adoptive family. For the child, open adoption helps establish a sense of connection and belonging, gain access to important medical information, preserve connections to their cultural and ethnic heritage. Adopted children can develop a better understanding for the reasons why they were placed for adoption which can lessen feelings of abandonment and increase a sense of belonging. Open adoption helps birth parents gain peace of mind and be comforted by knowing how their child is doing. They also develop personal relationships with the adoptive family, which increases their sense of connectedness to their child and aids in their coping. Benefits of open adoption for the adoptive parents include gaining direct access to birth family members who can answer their child’s questions, improve their understanding of their child’s history, and increase their confidence and sense of permanency in parenting.

Samantha handpicked Allison and Jason to parent her child after a thoughtful review process. PCHAS provided counseling to help her make an adoption plan and Jamie helped her identify what qualities she wanted in an adoptive family.

“We felt an instant connection with her when we met in person,” says Allison. “Even through that difficult first meeting and the inherent awkwardness that comes with it, we could envision spending time together and building that relationship.”

When it came time to name the baby, Allison and Jason chose his first name, and Samantha chose his middle name. 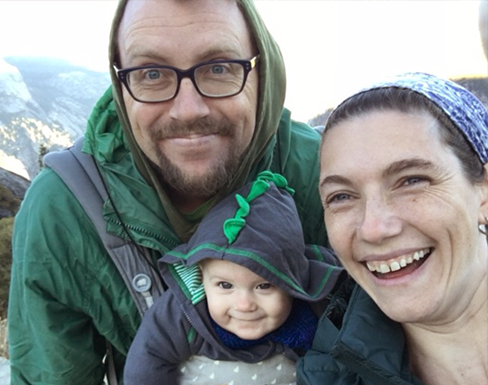 Today, Allison and Jason’s son is nine-months-old and his parents are deftly navigating their open adoption.  Jason and Allison send photos and videos and check in with Samantha, and they meet in person every so often. “Openness is different with every adoption and we’re still figuring it out,” says Jason. “We want to be respectful of Samantha’s feelings and boundaries. We know it will be messy and complicated at times, as all relationships are, but it will be worth it.”

Allison notes that there is no guidebook on how to navigate this new relationship, but they want their son to know that part of himself and have a connection with his birth family.