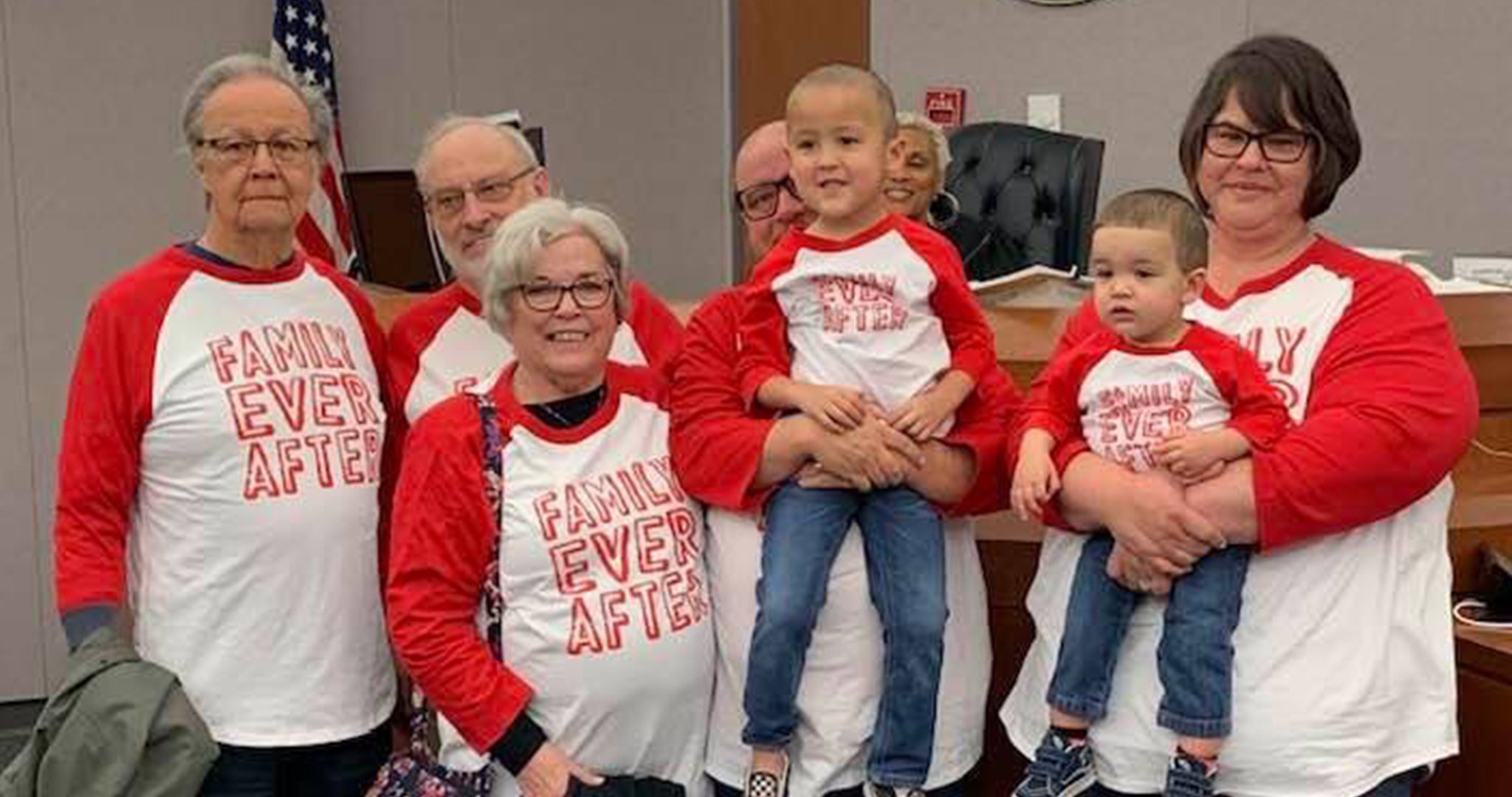 “All my life I wanted to foster and adopt children.”

A few years ago, Belinda Henderson was working as a behavioral therapist with children. Her caseload included little Joseph, who had entered foster care as a newborn. Because he had developmental delays, their therapy sessions included teaching Joseph to crawl, then walk. “It was my privilege to teach him to walk,” reflects Belinda. “Of course, once he started walking he was a typical little one and got into everything,” she says, smiling. But because Joseph was so mobile, he was hard to keep up with. His foster parents were in their late 60s and felt a toddler was not the right fit for them. They approached Belinda. Could she take Joseph?

It seemed like her chance to foster had finally arrived. Belinda and her husband, Ted, knew they were on the same page. When they met, Belinda was 41 and asked Ted right away if he would be on board with foster care and adoption. He said yes. The couple made career changes to accommodate the demands of fostering, and Joseph had finished his behavioral therapy, so there was no conflict of interest for Belinda. She and Ted confirmed with Child Protective Services that the birth parents were relinquishing their rights. They brought Joseph home that spring and adopted him 18 months later.

Foster care provides a safe, loving home that is meant to be temporary. The Hendersons began fostering other children, including Joseph’s biological brother, Elijah, when he was an infant. “Eli’s birth father wanted custody of him, and we began a relationship with him so the boys would know each other,” Belinda recalls. This is one of the challenges of fostering: saying goodbye to a child when he returns to a biological family or is adopted. 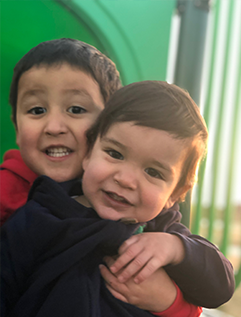 “We believed that God would do what was best for Elijah and we would have to be OK with what God had in store for him,” Belinda says soberly. “Proverbs 3 says, ‘Trust in the Lord with all your heart, and do not rely on your own insight.’  I knew that no matter where Eli went to live, that would be God's plan, and God would heal my heart.”

To Belinda’s surprise, when Eli’s birth father had to choose between taking a drug test or relinquishing his parental rights, he chose the latter. She and Ted were delighted to adopt Eli this past February. Belinda now works as a case manager for PCHAS and Ted is a stay-at-home dad, coordinating the needs of a full house. With two adopted sons and four foster children, they declare, “Parenting is the most difficult and most rewarding thing we have ever done.”

PCHAS staff can explain the licensing process and the variety of choices in fostering and adopting. These include making a home for an infant, for children of a relative or for older children and sibling groups that the state has removed from their parents. For information about fostering or adopting, call 800-888-1904 or contact us online.