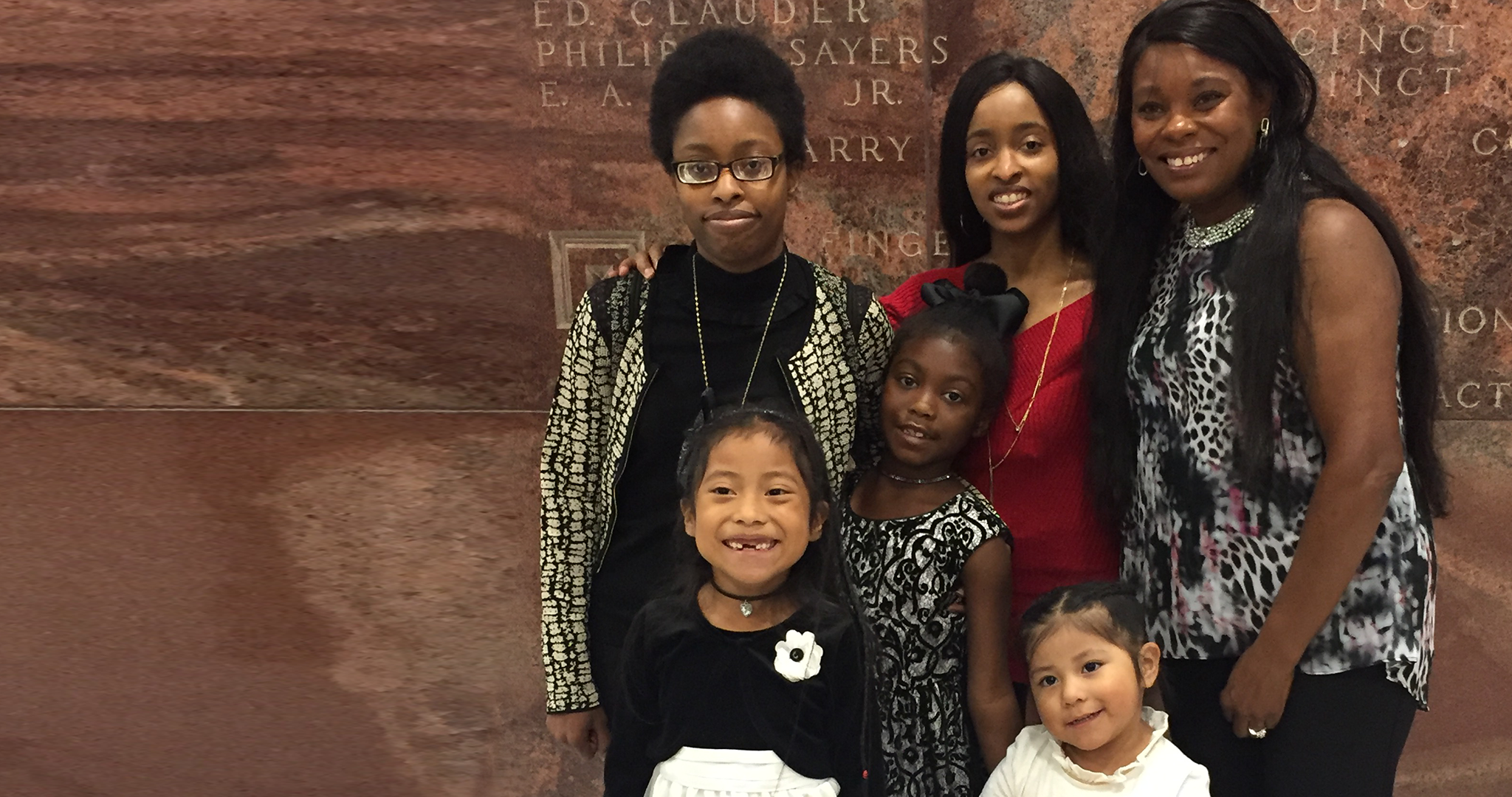 Paula with five of her children.

“Ever since I was little, I have always wanted 10 children,” Paula Boyd says. She’s up to six… and counting.

Paula had three biological children when she found out her friend’s toddler needed fostering. She made a home for the little girl, Taylor, and later adopted her. Because this was a close friend, Taylor’s initial case was more of a “kinship” placement. Paula hadn’t been waiting to foster, it just became the natural thing to do for a child who was already a special part of her family. But as she learned more about the urgent need for foster parents in her area, and as her own youngsters became adults, Paula became a licensed foster parent and continued to welcome children in need into her home.

Paula became experienced in caring for children from difficult situations. When Child Protective Services needed to place Ashly, a four-year-old girl with a severe anxiety disorder, PCHAS was there to support Paula. She nurtured Ashly and worked with a therapist to help her recover from the trauma of what she had seen and experienced. After caring for Ashly for two years, Paula received a special request: Would she foster Ashly’s three-year-old sister? 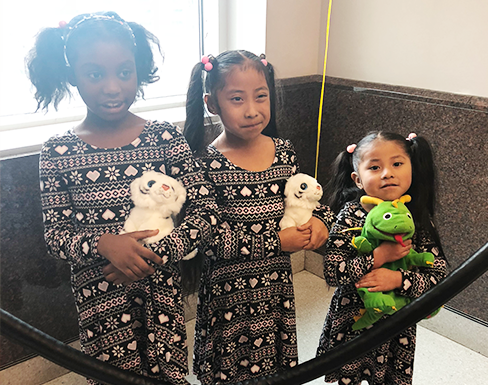 The younger girl, Sandy, had experienced severe neglect. Her medical and developmental needs would have been obstacles for some parents, but not for Paula. Her priority was reuniting the sisters. She worked with specialists from PCHAS and occupational, physical, and speech therapists until Sandy was developmentally on schedule. Now, both girls are healthy and thriving in their new family. Paula eventually adopted both of them.

The Annie E. Casey Foundation reports that 12,390 children are in Missouri’s foster care system. In Texas 30,550 children are in foster care. This may involve a “kinship” placement, a temporary home for the child of a relative or good friend. It may mean caring for an infant or for older children the state has removed from their parents. For information about fostering or adopting, contact us online or call 800-888-1904.