Putting In The Effort 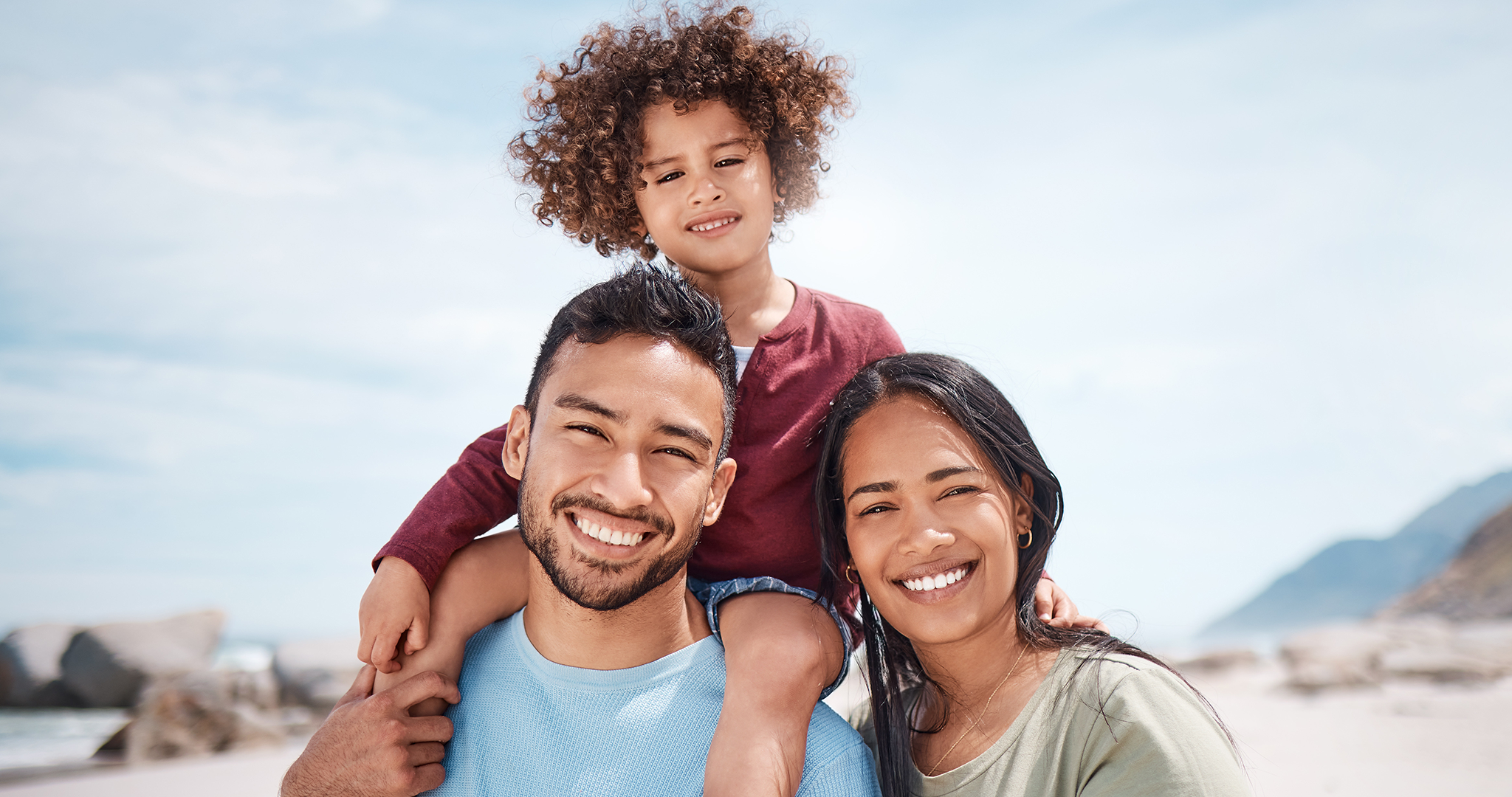 Early in 2020, before COVID changed the world, Jon and Maizeanne became foster and adoptive parents with PCHAS. The following month a boy joined their family. They loved and cared for him, helped him heal from trauma, and supported the plan for him to reunify with his birth family. Two years later, the court decided returning home wasn't in his best interest. As his foster family, Jon and Maizeanne were the first considered to adopt him. They celebrated the finalization of his adoption about three months ago.

While their son's adoption is recent, adoption isn't new for their family. Jon was adopted as a child, and the couple began discussing adoption early in their relationship. Years later, when they experienced infertility, Jon and Maizeanne already felt prepared to pivot toward growing their family through adoption. They took their time researching types of adoption and learning about agencies. Eventually, they decided adopting from foster care would be best for their family and chose PCHAS as their agency.

Jon and Maizeanne worked with PCHAS for about six months to become verified. They gained confidence as they worked with staff to prepare themselves and their home. Like most families, one of their biggest concerns was loss because the goal of foster care is reunification. Instead of backing away, they leaned in. Their faith and commitment to helping kids heal and seeing families restored gave them courage.

The early days of welcoming a child through foster care can feel like a whirlwind. Yet, in that commotion, Jon and Maizeanne became parents—and they loved it. "He is brilliant," says Maizeanne. She beams as she talks about her son and his opportunities. She and Jon feel blessed to be his parents and for the chance to provide him a loving, nurturing family.

We asked Maizeanne what advice she'd give others considering fostering or adopting. She encourages families to choose an agency that offers training on trauma-informed care. "It's also important for the agency to understand the court system and have open communication," says Maizeanne. "We could not have done it without PCHAS!"

Jon and Maizeanne believe all children deserve to be safe, have the chance to heal and become their best. Fostering made them nervous initially, but they leaned into their fears. They put in the effort and did the work. Today, they are a family. Their hearts are filled with love, and they hope their story encourages more families to consider fostering or adopting.

Have you thought about adopting or fostering? Are you willing to put in the effort? We want to hear from you! Connect with a Foster Care & Adoption Guide or sign up for an Online Info Session.