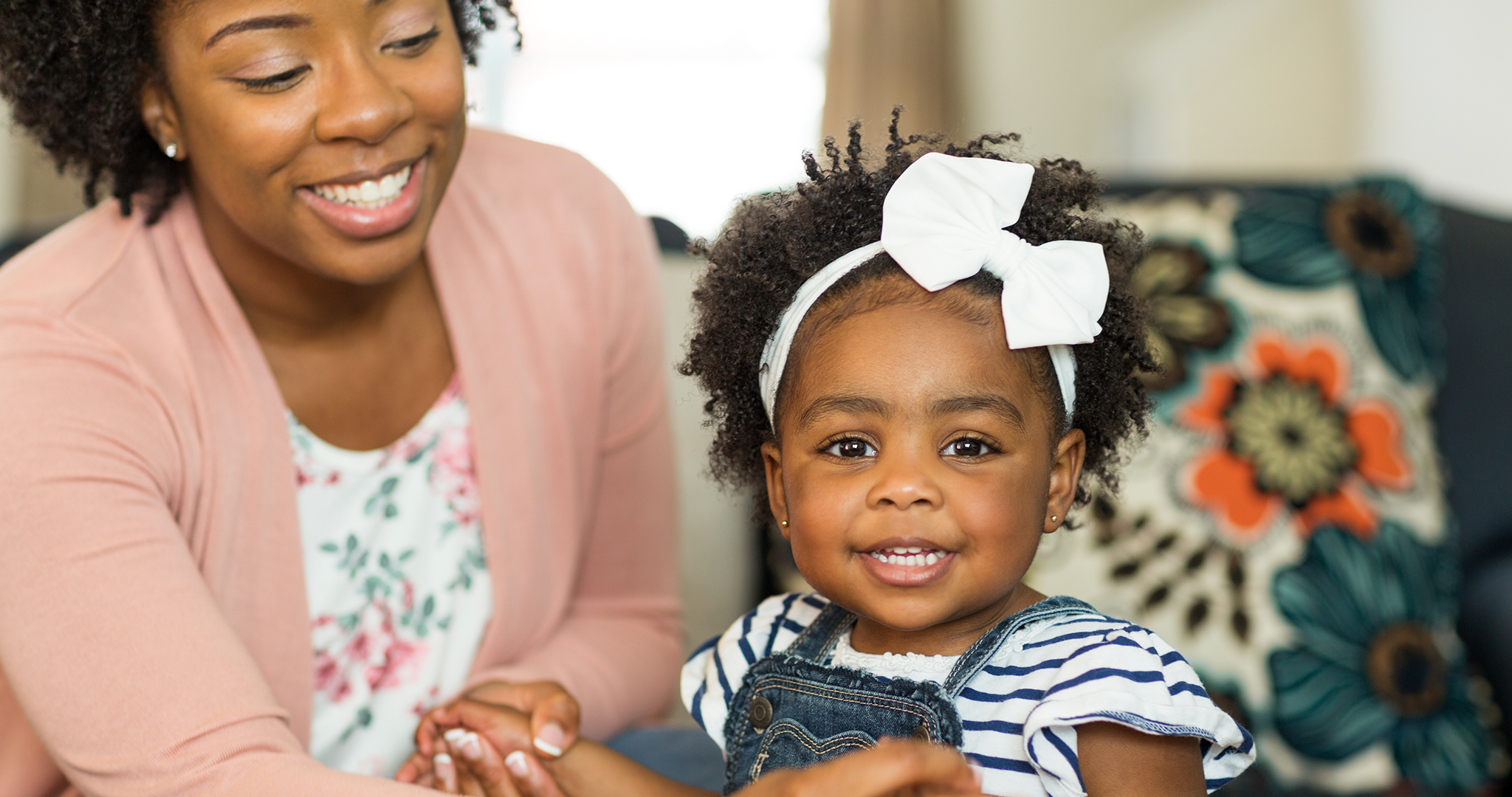 Maryanne became pregnant in the last year of her doctoral studies. An immigrant, she had faced challenges before, and she believed that she had adequate supports in place. She decided to persevere with the demanding coursework and becoming a mother. But, she says, “Things changed quickly.”

Being a single mother during the clinical phase of earning a doctorate proved daunting. “It was a very rigorous program and being a first-time mother was also challenging and equally rigorous,” Maryanne explains. “I did not get the time to process my emotions and my ever-changing circumstances. All I did was just manage each day at a time, suppress my emotions and put up a proper front, as if things were working well. The changes that come out of being a mother are very huge and different, and I wasn’t prepared for that.”

Nevertheless, she graduated and started a job immediately. She showed up for her baby and her work. Unable to find safe, reliable daycare, she stayed with friends who watched the baby during the day, but that was hard to bear, too. “I could see them feeling the pain for me and wanting the best for me and my daughter,” Maryanne remembers, a quaver in her voice. “By January of 2021, I just did not feel like I was giving her the best of myself and what she needs in order to thrive in this world. My emotions were overwhelming me.”

Maryanne was driving through Texas with her toddler when she saw a road sign for PCHAS’ Single Parent Family Program. It offered a chance to live in a safe, nurturing environment while developing self-sufficiency. As soon as possible, she applied for the program.

The PCHAS coordinator told her that it was time to focus on herself and to heal. As Maryanne tells it, “That got me crying the whole time because I had forgotten who I was. Things were really out of hand. That first month, PCHAS helped me put my daughter in day care while I found a job.” With practical and psychological support, Maryanne regained her self-esteem. Then she completed one more goal: American citizenship. It was a major accomplishment that was the next step to stability.

Now the young mother is self-sufficient. She is able to provide for her daughter and balance the demands of work and family. When she spoke at a PCHAS benefit, she thanked donors for the opportunity to find that balance. “My future and my daughter’s future have been secured and propelled because of your generosity,” she said.

This residential program operates in Houston, San Antonio and Waxahachie, Texas, as well as Farmington, Missouri. To apply for the Single Parent Family Program, fill out a form online.