Re-framing What We See 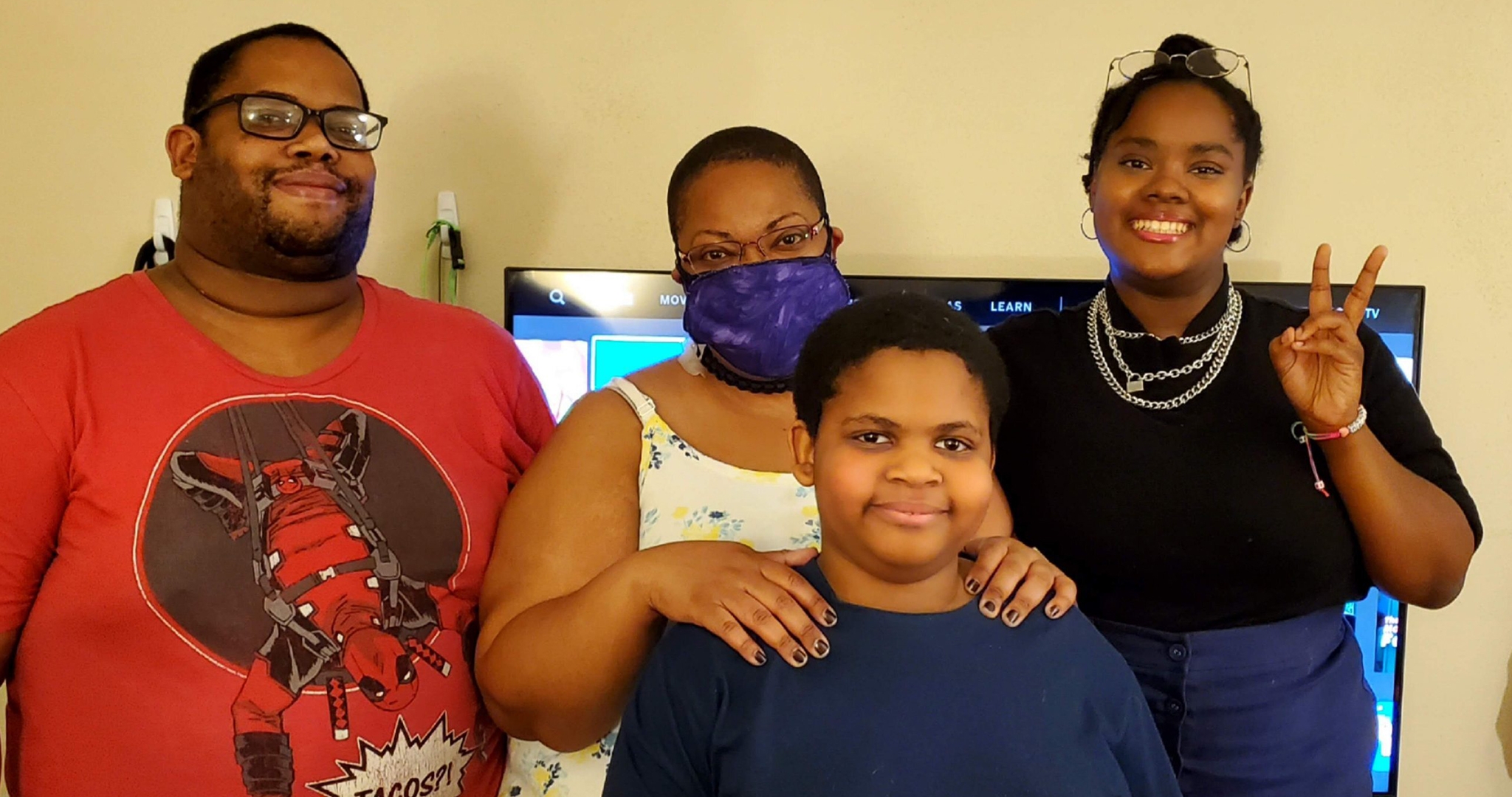 Elijah Lowe felt left out. It was as if he were an outsider in his own home. At 11, he badly wanted to be included in grown-up conversations, like those his older sister had with their parents. He felt his parents were impatient and wouldn’t listen to him. As time passed, the tension grew. Elijah’s parents knew they needed help if they were going to save their relationship with their son. They contacted Presbyterian Children’s Homes and Services to see if there was a program that might be a good fit. They were soon connected to Family Solutions for Kids.

Tiffany Holmes, M.Ed., is a licensed professional counselor who meets with families in their own home at least once a week. She helped the Lowes talk calmly about their problems and Elijah’s tendency to worry. Gradually, Elijah understood that his parents were doing their best to keep him from worrying about issues out of his control. By re-framing the situation, he accepted that there would be times he might not be included in conversations and it was not a judgment against him.

Re-framing worked for his parents, too, who were frustrated with Elijah’s delays in responding to their requests. Tiffany, knowing that Elijah had symptoms on the autism spectrum, helped them to see that he was not refusing to respond but simply needed more time to process their requests. Elijah’s habit of negative self-talk was also a hurdle. “It was affecting his self-image and his interactions with the family,” Tiffany recalls. “So we practiced a strengths-based approach, focusing on his positive qualities. I modeled positive affirmations directly with Elijah and his mother continued using them between our sessions.”

Elijah was making progress until Mrs. Lowe was hospitalized. “He was very anxious that something bad would happen to her at the hospital. He could not rest or concentrate. So, again, we used re-framing. He began to understand that the hospital could monitor her and give her the help she needed faster than if she were at home. I also encouraged him to talk to her over the phone, text or video chat when possible, and that seemed to reduce his worry.”

Re-framing is just one of the sensitive and practical strategies that PCHAS therapists use when children and families are facing tough times together. They may be going through a divorce, illness, homelessness, substance abuse or even the death of a parent. PCHAS can help a family persevere so that children are nurtured and healed by the people who love them most.

Family Solutions for Kids has been supported for 10 years by St. Louis County Children’s Services Fund. PCHAS also provides counseling services across Texas. Call 800-888-1904 or contact us online to find a counselor near you.