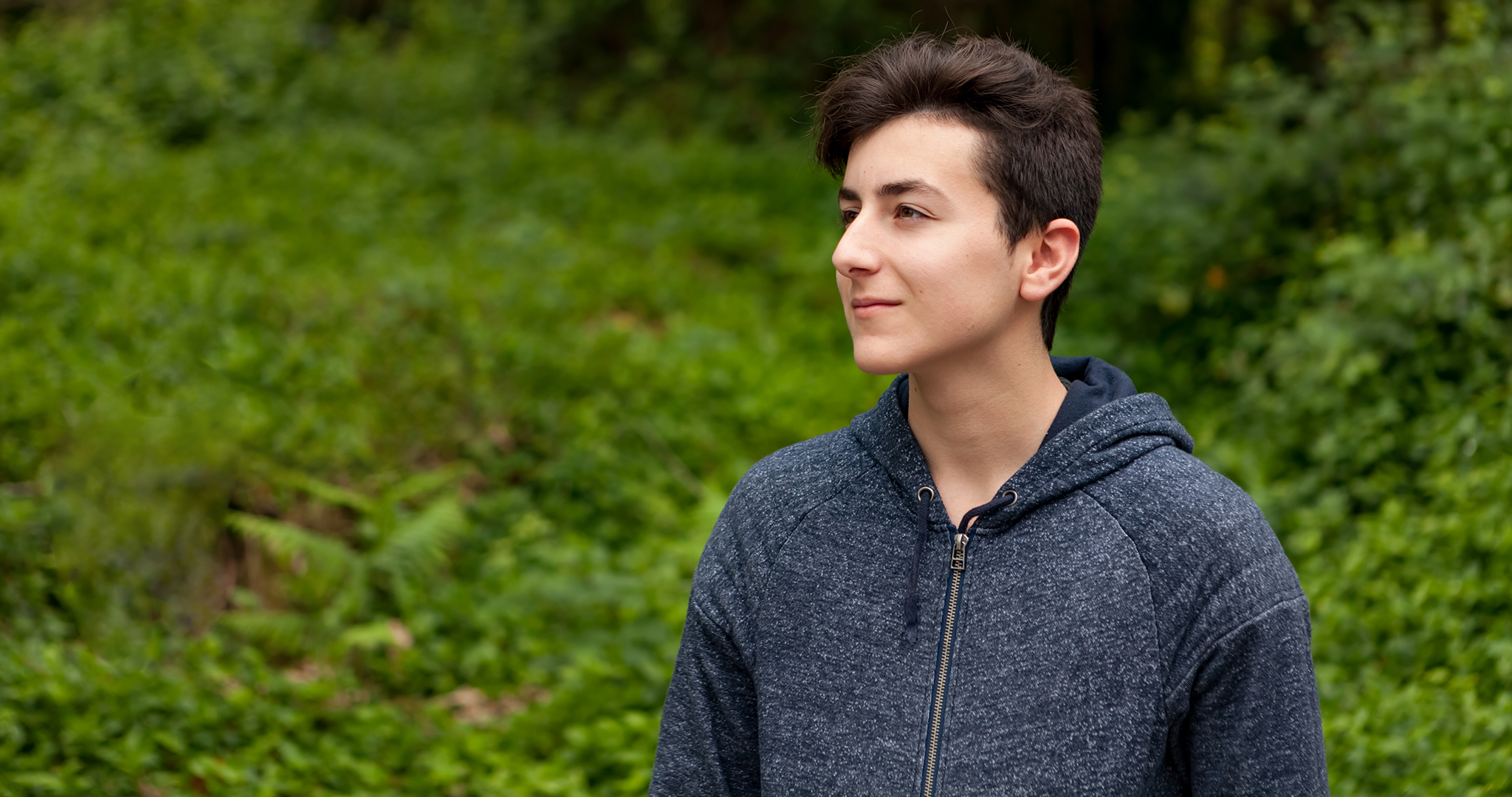 Jay was afraid his house would disappear. It was illogical, he admitted, but he could not walk more than a block from his home for fear it would cease to exist. At 17, he had not attended school for two years. He had stopped visiting the mall and the local gym.

Jay comes from a happy family in a middle-class suburb. His anxiety began during middle school and developed into a paralyzing panic disorder. In the fall of his junior year, he began meeting with Maggie Goodwin, a PCHAS therapist. “I don’t want to be defined by this disorder,” he told Maggie. “I want to master it.”

Maggie works in the Family Solutions for Kids Program, which generally provides three or four hours of counseling each week in a client’s own home. The nature of Jay’s case meant that they initially met at his parents’ house and gradually expanded to other locations. Instead of avoiding a panic episode, they exposed him to sources of anxiety in small doses. The frequency of their sessions gave Jay lots of practice with new coping techniques. For example, they walked in his neighborhood several times per week, going a bit farther each time.

When Jay was ready, he met Maggie at a park to attempt a short trail walk. “The trail had a bend in it and he couldn’t make that turn,” Maggie remembers, “because then his car was out of his view. He didn’t let his fear control him, though. Over time we were able to go farther up that trail.”

They visited Jay’s school and paced the halls until he could spend an entire hour inside the building. Jay tried attending classes in person, but found that even a few hours left him mentally exhausted. He was focused on coping, instead of learning. “I am able to be there, but it is all I could do,” he told Maggie. “I feel like I can’t let down my guard.”

The family agreed to accommodate learning at home. This arrangement gives Jay a reservoir of calm and he is expanding his boundaries in other directions. He enjoys going to the gym again. He handles errands at a convenience store or pharmacy and challenges himself to try out other public settings.

Jay, like other PCHAS clients, defined his goals and is using insight and commitment to reach them. His therapist continues to work with his strengths and empower his health and self-sufficiency.

PCHAS helps families in crisis stay together. We do this at no cost to the families, regardless of their financial standing. The families we serve may be dealing with illness, the death of a parent, divorce, homelessness, violence or substance abuse. For more information call 800-888-1904 or contact us online.