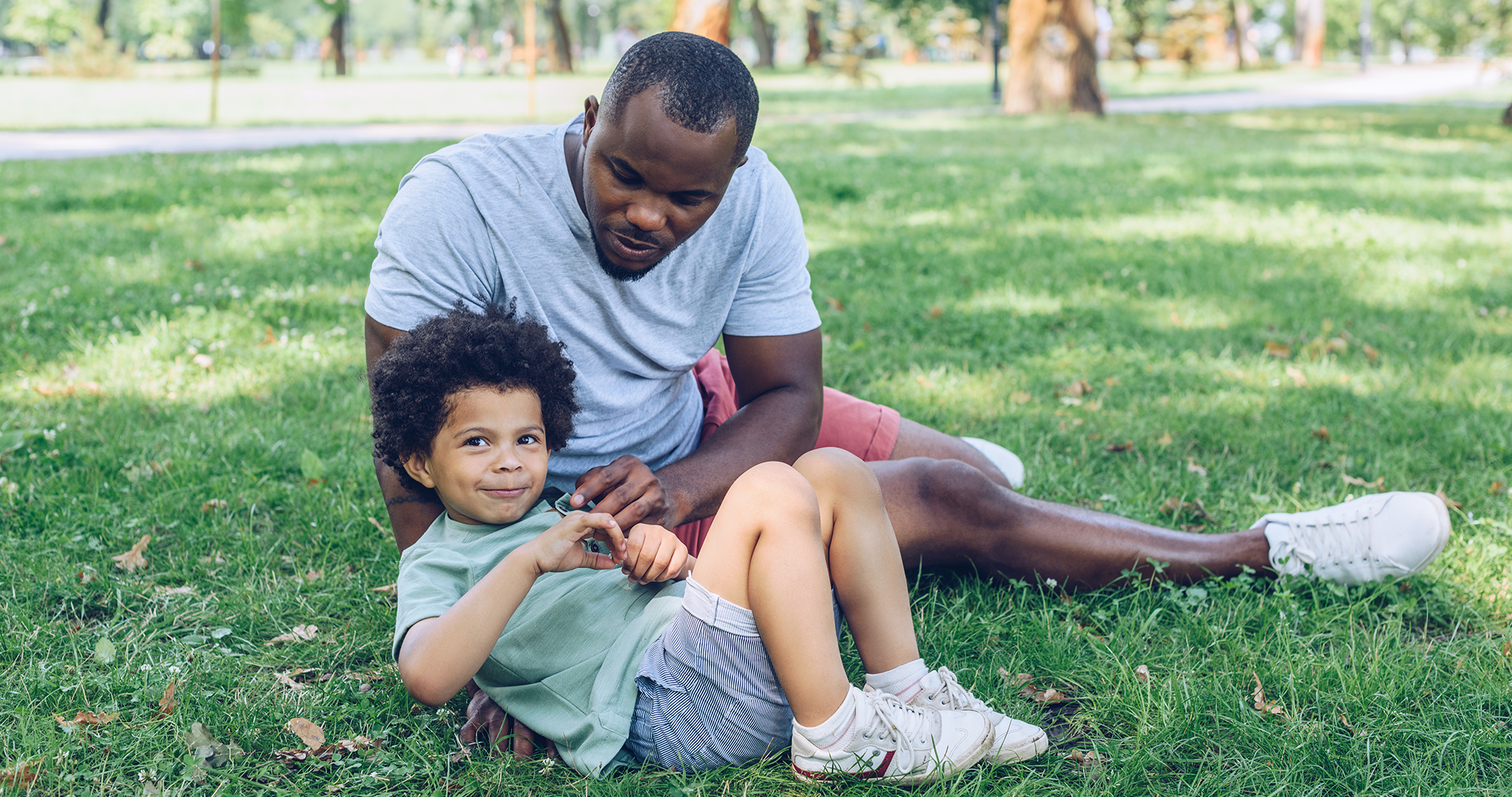 His seven-year-old son had reached across Mason’s laptop enough times that Mason was distracted and annoyed. They battled for the dining room table until Mason moved to the kitchen. Minutes later Theo was rocking so hard at the table that his cup of juice fell to the floor and the boy began howling.

Raising a child on the autism spectrum, like little Theo, can be exhausting. Mason usually dealt with the boy’s behaviors patiently but, after the pandemic began and his babysitters refused to come over, the divorced dad felt more and more overwhelmed.

Mason was already meeting virtually with Sheila, a Child and Family specialist. She had coached him on new routines to fit the COVID-19 quarantine and best practices for parenting a child with Theo’s challenges. Mason was especially grateful that PCHAS does not charge for this program, as his unemployment benefits were running out. When Theo was finally calm and the orange juice was cleaned up, Mason reached for the phone and called Sheila.

They discussed how a lot of autistic children respond well to a weighted blanket, which provides a generalized pressure. Some kids on the spectrum prefer that to a light touch, such as a pat on the back, which may feel stimulating instead of calming. “He seems less anxious when he’s under a heavy blanket,” Mason told her. “But he can’t wear a blanket all day. I’d really like to get a weighted vest, one he could wear for half an hour at a time, to help him when he’s anxious.”

The problem was the cost, Mason admitted. It was under $100, and it surely seemed essential, but he just didn’t have the money. Fortunately, PCHAS had designated a fund for basic needs such as groceries, utility payments and medical equipment. PCHAS covered the cost of a therapeutic vest for the seven-year-old. It arrived on a Monday and Theo tried it out.

Tuesday afternoon, Sheila received an excited text from Mason: "Theo asked for his vest and wore it 30 minutes. Even after that, he kept playing on his own for another 20 minutes. I was able to make my calls without interruption and then spend some quality time with him.”

Now Theo chooses to wear his new vest several times a day. “I was at the end of my rope,” Mason says, “and helping Theo to regulate his emotions is a great help to both of us. That gift has truly changed our lives and given me hope for our relationship.”

Learn more about our family counseling services by contacting us online or calling 800-888-1904.