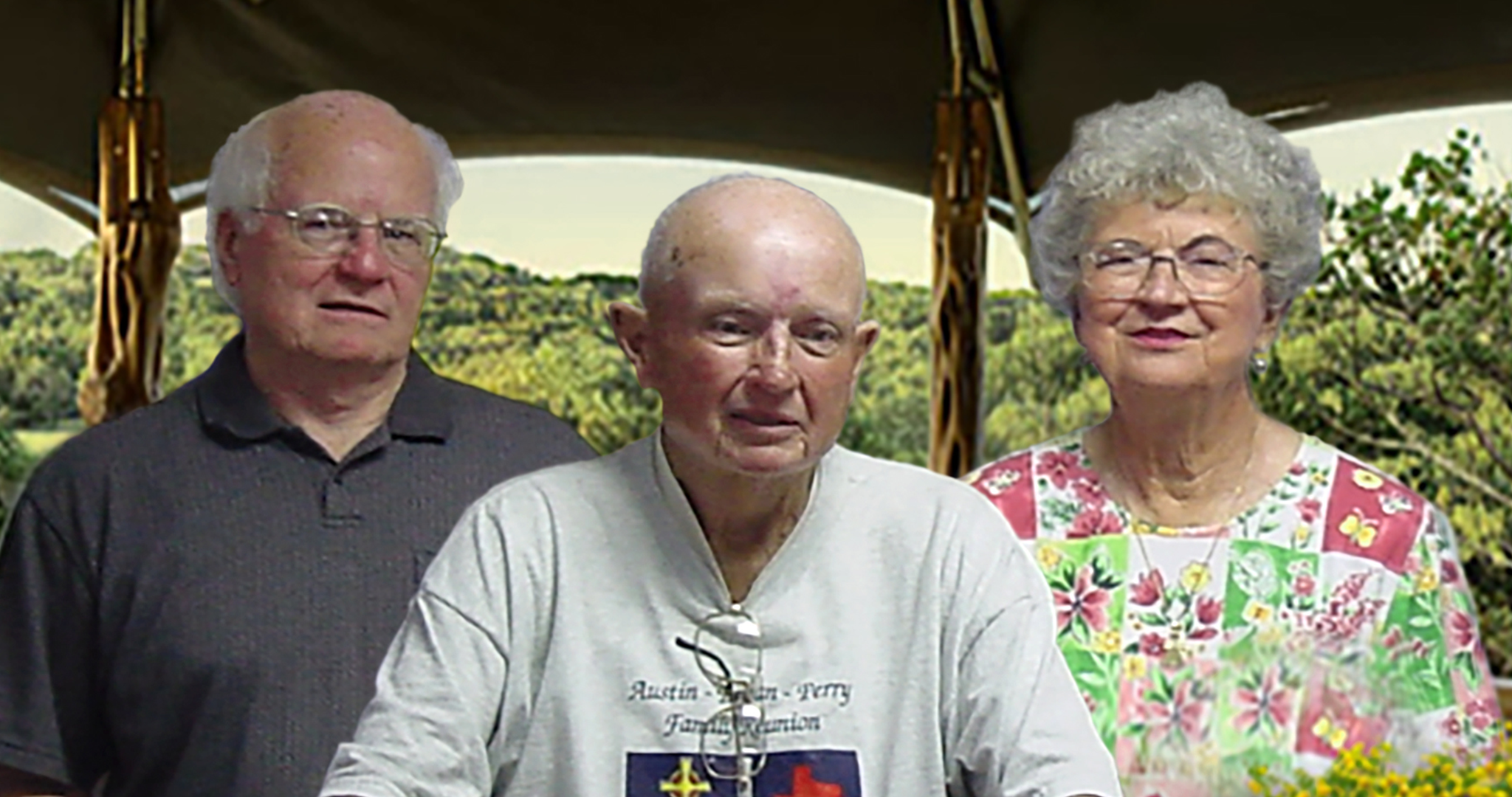 “What a wonderful life we had.”

Despite losing her parents at a young age, Emily Bierschwale has had “a wonderful life.” She explains that PCHAS was able to keep her and her two younger brothers together: “Our mother and father had six children and we were the three youngest. Our mother was a nurse and knew her health was failing. None of our extended family was prepared to take on the responsibility of raising a teenaged girl and two boys, 12 and 8, during World War II.” But their mother felt strongly that the three should not be separated. “She decided that Itasca would be the best place for us. And oh, did that turn out to be a brilliant decision!”

Emily lived four years in the agency’s Itasca, Texas group home, James six years and Bill ten years. “All three of us loved the home,” Emily adds. “I loved my house mother and my home sisters and still go there every opportunity I have.”

Because of PCHAS, Emily was able to attend college. She shaped the lives of many children in her teaching career of 34 years. She had a long, happy marriage and raised four children of her own.

The agency also assisted Bill when he was ready for college. But he says that the long-term effects of growing up in PCHAS’ care go far beyond food, clothing, shelter and education. “The life skills learned have been invaluable throughout my life beginning as a private in the U.S. Army, a student, a Peace Corps Volunteer and a Foreign Service officer,” he says. They had a positive impact on him as a husband, a home owner, a father and a grandfather. The benefits of a strong foundation “are passed on to the second generations, that is, PCHAS’ grandchildren. Such beneficiaries are solid middle-class citizens that are the fabric of our great nation. Thanks to God for the opportunities that PCHAS gave me.”

Today the PCHAS Itasca campus is our Foster Care Village, where each home has foster parents and five or six children. The arrangement allows siblings to stay together after being separated from their birth families.

Bill and Emily established the Cammack-Bierschwale Endowment Fund in memory of their brother James, who died in 2006. He worked as a mail carrier. He was known for his generosity and, if asked about it, would say, “So much was done for me when I was young, how can I say no.” A room in the newest Itasca residence is named in his memory.

If you would like to leave a legacy gift, consider supporting our general endowment fund or creating a named fund.  Visit pchas.giftlegacy.com or call Rev. Peter D. Crouch at 800-888-1904.