One Little Boy. Half a Heart. Two Mothers. 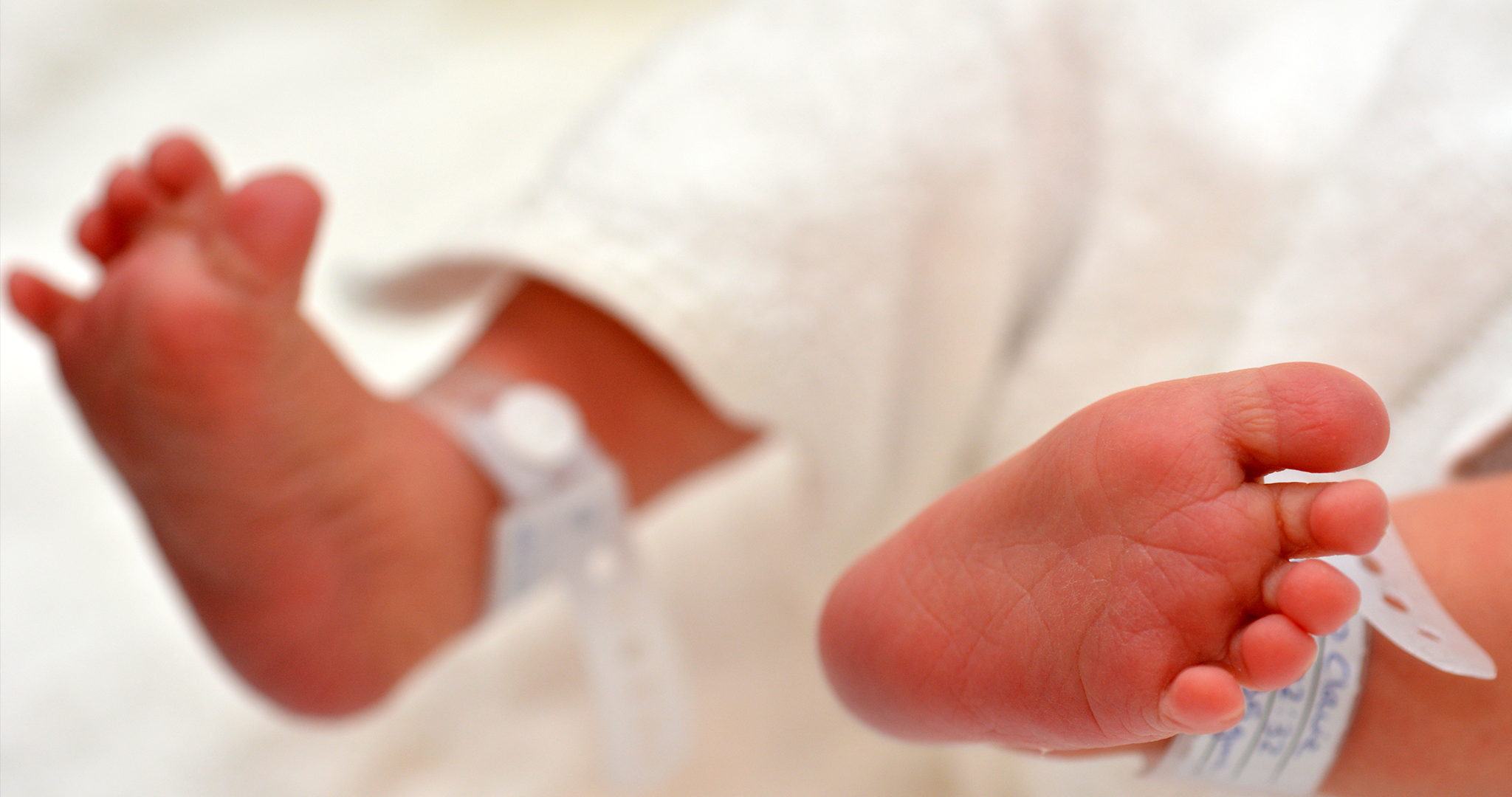 When Joseph was born with hypoplastic left heart syndrome, his teenage mother was not prepared to care for a baby with a severe heart defect. She wanted to, and she tried, but she could not handle his medical needs. As Joseph reached seven months, a foster care case worker from Presbyterian Children’s Homes and Services delivered him to the home of Nathan and Melissa Bardin.

The Bardins knew that this infant would need extra attention, a regimen of medical appointments and several surgeries. They have been foster parents for nearly 20 years and have trained to care for children who are medically fragile. “Melissa and Nathan already have a grown son and two young teens,” says Case Manager Larrice Floyd. “But they just have a heart for special needs kids. They keep taking in kids and calling them ‘bonus’ children.”

Babies like Joseph have only half a heart. They are called blue babies because their poor circulation causes their skin, even their lips, to look blue or gray. In fact “JoJo” came to the Bardins with a feeding tube and an oxygen tank. His medical protocol requires three surgeries before the age of three and eventually a heart transplant.

At the age of one, he could barely roll over. He could not sit up on his own. A physical therapist helped him reach developmental milestones and take his first steps. Anytime JoJo caught a cold, he had to see his doctor. A case of RSV, a common respiratory virus in toddlers, was so serious for him that he was hospitalized.

Knowing that JoJo’s health issues can be urgent, the Bardins’ contingency plans included Larrice, family and church friends for back-up. A support network is invaluable for parenting, they say, especially with such a fragile child. Once, Larrice drove three hours to bring an overnight bag to the Bardins while they stayed with JoJo in the hospital.

Caring for a child with special medical needs means constant diligence. In late spring, Melissa noticed that JoJo became winded while playing. She brought him to his cardiologist and learned that the stent from his second angioplasty was deteriorating. The boy was at high risk for a stroke. He needed a new stent immediately.

“God is so good!” exclaims Melissa. “After that procedure, JoJo turned pink. I mean, within hours, he was pink!” Today, at 22 months, he uses his walker to chase a soccer ball and kick it.

JoJo is small and his gross motor skills are about a year behind, but he keeps gaining strength. Within the next year he will undergo a surgery called the Fontan Procedure to further improve oxygen flow. Later, when he is stronger, he will be eligible for a heart transplant. And his foster parents will be there for him.

So many children with special needs are waiting for foster families. Learn more about fostering by writing to info@pchas.org or calling 800-888-1904.