Father Learns to Cherish Being a Dad 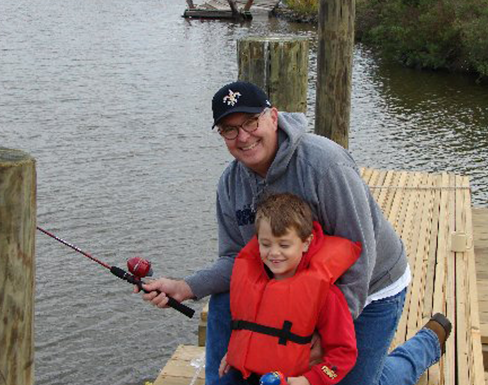 The turning point for the Keenan family was when Johnny’s 61-year-old dad lost his temper at a Boy Scouts meeting and cursed at his son in front of the whole troop. The scoutmaster took the father aside and told him not to come back.

A divorced, single father in New Orleans, John Keenan had taken full custody of his son because the boy’s mother started abusing drugs. John was in his 50s then and had embraced fatherhood. But the toll of being a single parent wore on him till his patience was frayed and his temper explosive.

The rant at the Scouts meeting could have led to a call to the police or Child Protective Services. Instead the scoutmaster referred him to PCHAS. John told Denise Williams, a PCHAS Child and Family Program specialist, that this was the worst crisis of his life. “I felt I was sacrificing what was left of my life to raise this child,” he says now. “I was angry, scared, exhausted and alone.”

Williams began coaching John to change the behaviors that undermined his relationships. He learned to give Johnny permission to say, “I don’t like you talking to me like that,” when his language became abusive. He agreed to a financial consequence: When he cursed, he had to put cash in a cursing jar. Both techniques helped John see the frequency of his negative words and motivated him  to practice self-control. Then, Williams dug deeper. 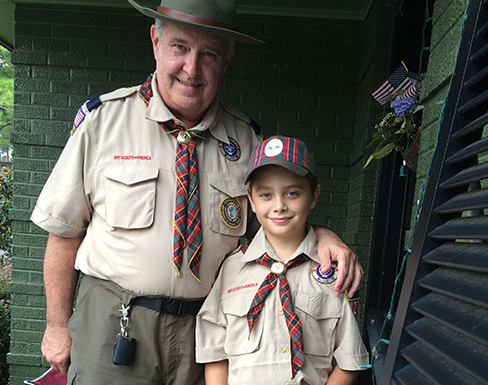 “The PCHAS Way” is to meet clients where they are and build on their strengths. Week after week, Williams would ask, “What are your triggers? When you know something is going to set you off, how can you defuse your temper? And if you say something you regret, how can you repair the damage?”

One Tuesday, John lost his patience at the neighborhood laundromat and made a scene. The next Tuesday he went back to apologize. He also realized that he had often over-reacted to report cards, so he worked on staying calm and discussing his son’s grades thoughtfully. “Less yelling, more listening” became his mantra. And he began to change. 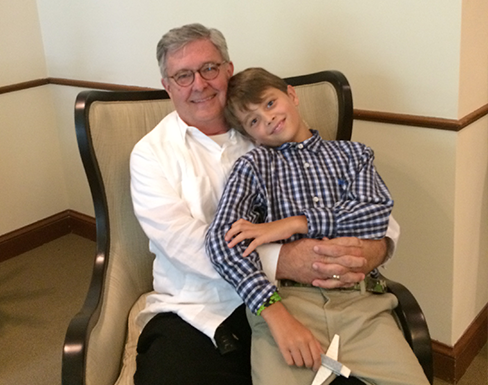 “For years I’d been angry at my family, the family I was born into,” John said. “With help from PCHAS, I realized that staying mad wouldn’t change them but would affect my son. Denise helped me re-focus, to see where I was causing many of my own problems and how to be a better parent. Now, cherishing my relationship with my boy is the most important thing to me in my life. Being able to work with Denise was a blessing for me.”

The Child and Family Program operates in Texas, Missouri and Louisiana. Specialists meet with individuals and the whole family to build parenting skills, work on daily routines and develop healthy relationships. Learn more about this free service by calling 800-888-1904 or contacting us online.