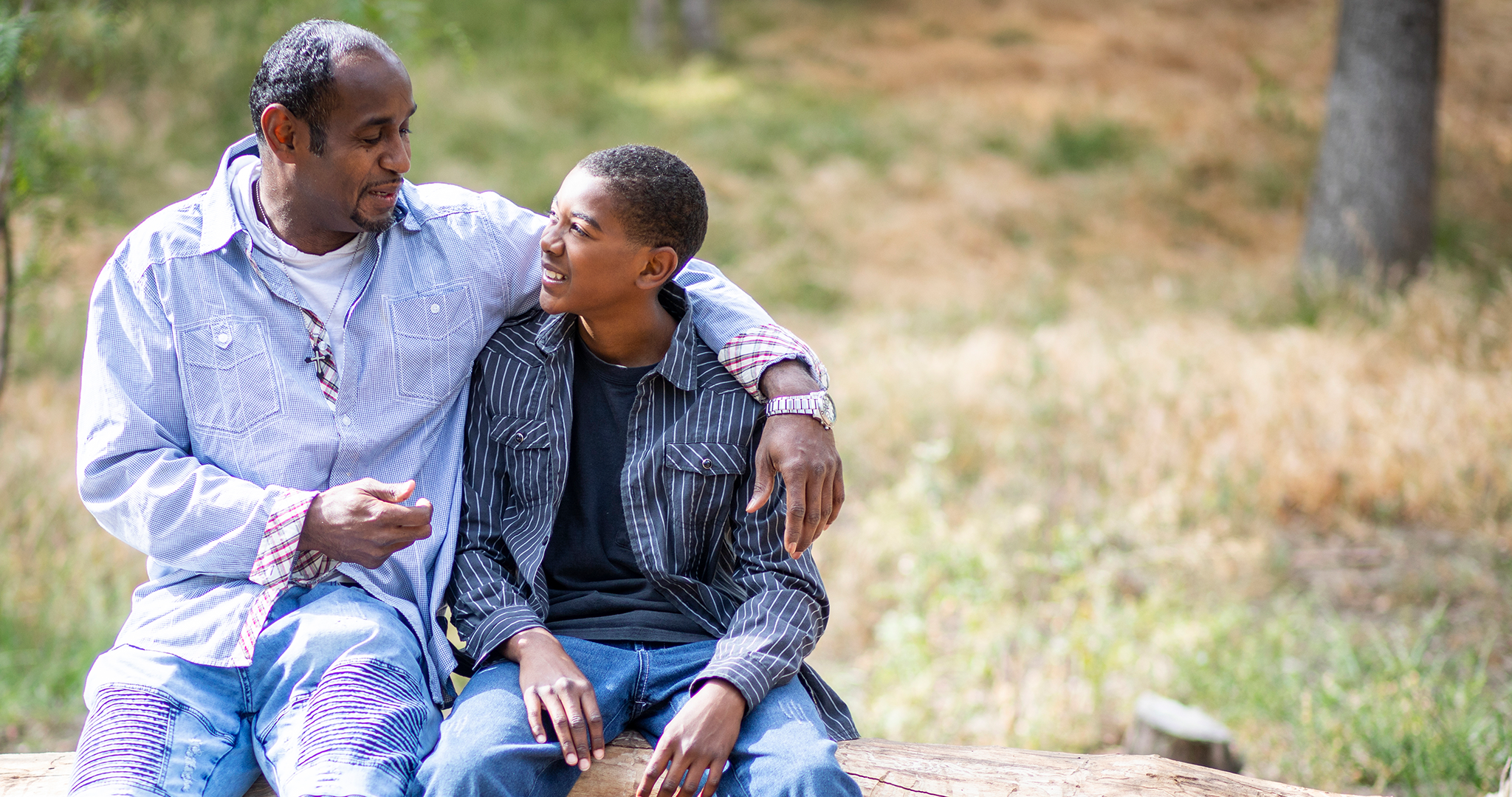 Thirteen-year-old Donny was living in a foster home and considering adoption into a different home. He had many questions about the adoptive couple but was scared of “making them mad,” he said. His case worker believed Donny was holding back and felt the couple didn’t want to force the relationship.

In September a therapeutic mentor entered the picture. He was not involved in foster care or adoption and focused on just Donny – his schoolwork, his relationships, his fears and his goals. Meeting two or three times a week, they developed a rapport and Donny began confiding his struggles and concerns.

Numerous studies demonstrate that mentoring can be a powerful intervention, says Robert Giegling, senior vice president of programs at PCHAS. “Basically,” he says, “the studies all boil down to this: Somebody shows up for that child every week. Every. Single. Week. And that can make a world of difference to a boy or girl. That can change the direction of a life.”

In this instance, the therapeutic mentor suggested they write a list of Donny’s questions and helped the boy practice speaking up for himself. When the prospective parents and Donny came together, the mentor put everyone at ease and facilitated their dialogue. They shared a long heart-to-heart conversation.

That meeting was a turning point. Donny had the courage to ask every one of his questions. He faced his fears, showed more of his real self and became more comfortable with the couple. They have since finalized the adoption.

The Therapeutic Mentoring Program has served approximately 3,500 young people since its inception. To refer a child for mentoring or to become a mentor, call 800-888-1904 or contact us online.