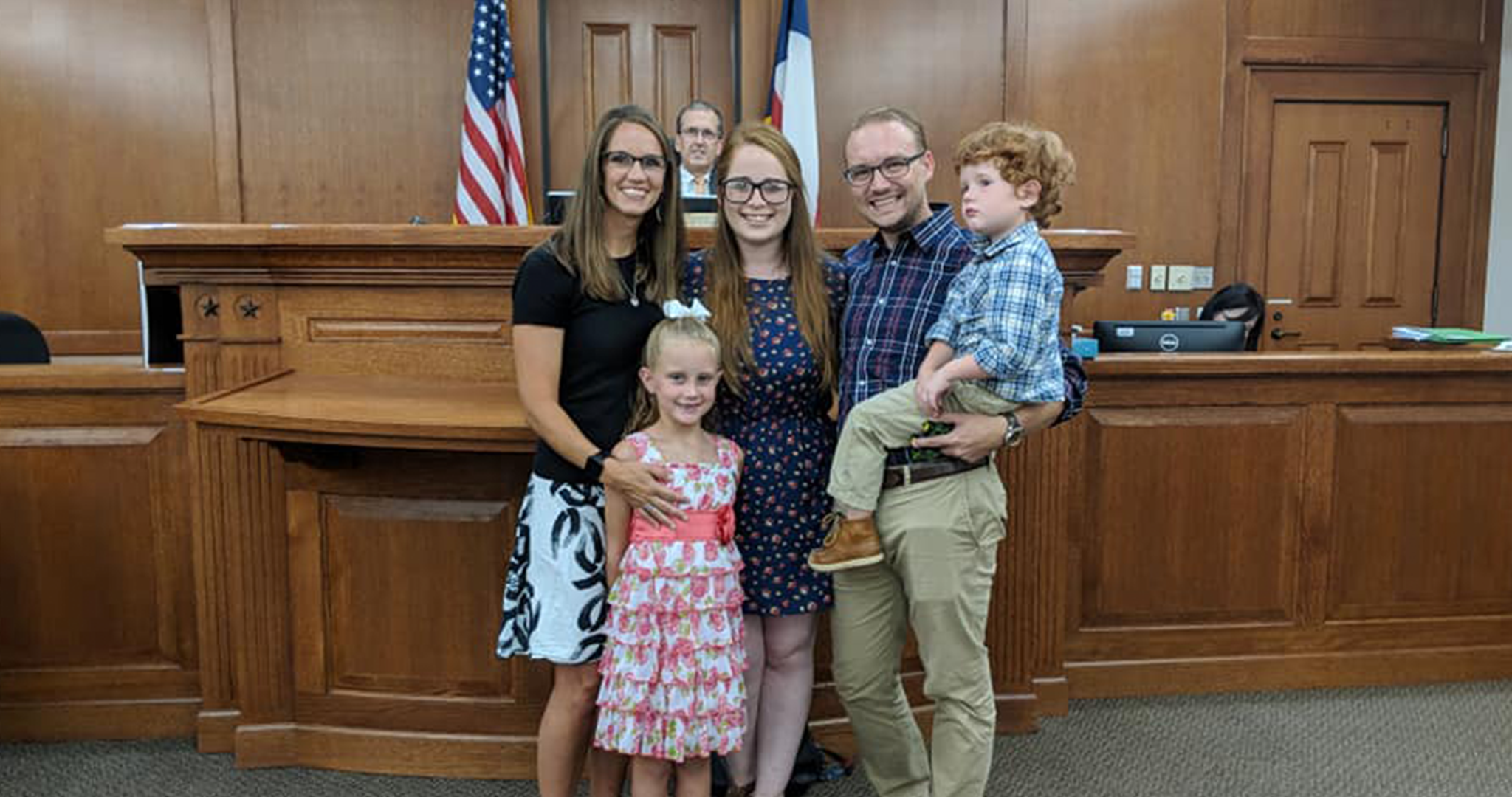 Andrew Rogers started running in high school. While he never felt like the fastest or strongest on the cross country team, he felt like he could run forever. He enjoyed success and it seemed like the sky was the limit until he developed a condition known as supra-ventricular tachycardia or SVT. He had corrective surgery and spent the next three years attempting to get back to being a competitive runner.

Committing to run 26.2 miles is not something any runner does lightly. But, having grown up in Massachusetts, Andrew wanted to run the Boston Marathon. His doctors advised against it due to his heart condition and young age. The dream of running a marathon moved from Andrew’s to-do list to his bucket list.

This year, Andrew decided he was tired of putting it off. After not running consistently for two years, he was overweight and out of shape. He decided that enough was enough. Andrew began training in January of this year, knowing it would take a full year to strengthen his body for the race. Of course, it hasn’t been easy, and Andrew has already faced minor injuries and setbacks, but running is a mental sport as much as it is physical. For Andrew, it provides a healthy release of stress and time to be away from the din of daily commitments. He also views it is a spiritual journey. “I can’t think of a better way to complete a long-held goal than to combine it with my passion for serving children and families. That’s why I will be running the Houston Marathon for PCHAS,” he says.

Working for PCHAS, first as a group home parent and then as a group home supervisor, Andrew has seen the difficulties faced by children in our care up close. He has also seen the life-changing effect PCHAS can have.

“Every run I complete I remind myself that this temporary discomfort is nothing compared to the pain and suffering of so many hurting children,” he says. “If I can make myself uncomfortable for a few hours and in some small way give back to children and families in need of Christ-centered care and support, I don’t think that is asking much.”

You can support Andrew as he runs for PCHAS by helping him reach his fundraising goal or join him and run for PCHAS in the Houston Marathon, 5K or half marathon.