A Foundation Built to Last 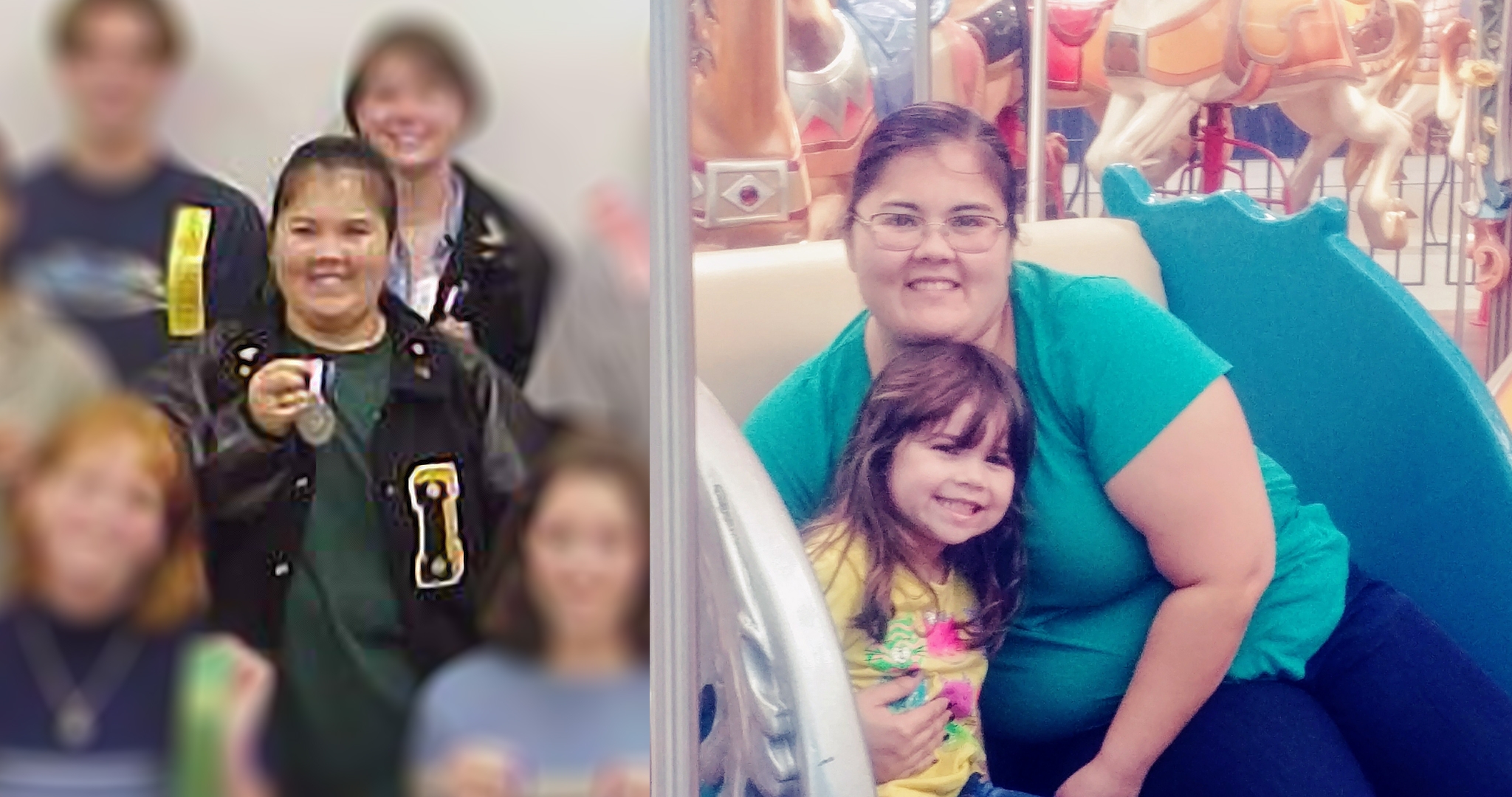 Connie grew up in a house with painful memories. Before Connie came into our care her parents became divorced. Her father was angry and abusive towards her. Her mother failed to protect her when her new partner also started abusing her. But God was working through other adults in Connie’s life. Her grandparents, lifelong members of the First Presbyterian Church of Dallas, went to their church for help and they learned about Presbyterian Children’s Homes, a precursor agency to PCHAS.

Connie asked if she could live at Presbyterian Children’s Homes and her mother agreed. She lived at the children’s home for six months, but then her father learned where she was living. He quickly drove to Itasca and brought Connie to live with him. Since the divorce, his behavior had worsened. He moved Connie to Arizona, far from the watchfulness of her grandparents, where she suffered verbal, physical and sexual abuse for three years. At the age of 14, with a good friend by her side, she told the local police what her father had done to her. She was sent back to Texas to live with her mother.

When young Connie arrived at the airport in Dallas, her mother wasn’t there to pick her up, she had gone on another binge, and her partner was waiting instead. Like other abused children, Connie was scarred by this act of abandonment. Connie ran away from home multiple times and was in and out of juvenile detention. While her mother struggled to get clean she had no tools to help her deal with Connie’s trauma. Neither did Connie. Her mother asked if PCHAS would take her back.

“I was a rebellious child, so I didn’t want to go,” says Connie. “But I knew it was the best place for me.”

Connie is still in contact with several of the girls she lived with, and she has reconnected with her home parents, Debbie and Andy Barnes. She says they were perfect role models.

“While I was [at PCHAS], I had love and support,” says Connie. “I had everything that a kid would want.”

Still, it was a time of mixed emotions for Connie because of the trauma she had suffered. She continued to feel lost and abandoned at times, even though her home parents and other staff, like program director Verl Childers, did all they could to help her heal.

One of the most meaningful parts of Connie’s time in Itasca was singing with the “Here I Am, Lord” Choir. Created by house parents Sammie and Dale Hunter, the choir traveled to churches throughout the year, wearing purple shirts emblazoned with “Here I Am, Lord” and singing during worship services in North Texas.

For Connie, the choir served as a manifestation of the words written in Isaiah 6:8: “Then I heard the voice of the Lord saying, ‘Whom shall I send, and who will go for us?’ And I said, ‘Here am I; send me!’”

“We were children of God who had been through a lot, but there we were, singing for the Lord,” she says.

After she graduated from high school, PCHAS helped Connie get a college scholarship.  But this time, instead of her parents getting in the way, Connie’s own body rebelled against her. She had to drop out due to a complex medical condition.

“Where was I supposed to go? I had nowhere,” says Connie. She wishes there had been a next step, like PCHAS’ Transitional Living Program, which was created in 2014. Transitional Living meets the needs of kids like Connie who lack a support system once they leave home or the state’s care. Feeling lost, Connie reverted to living like her parents. She was lonely and, deep down, she knew something had to change.

Digging deep, Connie found a light within all her darkness. She felt the love and warmth of God from her time at PCHAS, and started to rebuild her life upon that foundation. She remembered the people who modeled what a family should be like, and how they were caring, giving, loving, thankful and compassionate.

“My time at PCHAS showed me how to be a faithful person and live a faithful life,” she says. “It was my foundation of faith and family, and PCHAS taught me, truly, what love is.”

Connie, now 38, is a member of Grace Presbyterian Church of Plano, TX. She has been married to her husband for 11 years. They have two children: Cyrus, 11, and Elena, 4. A few years ago, Cyrus was diagnosed with ADHD and autism, which led Connie to reflect upon something that her house parents had told her all those years ago.

“They always said ‘God has a way. You may not think that God has a plan because things seem to be going bad right now, but he has a plan and you’ll see it,’ ” she recalls.

Connie says she can now see that all her struggles prepared her to be a better mom. She can teach her children so they don’t have to learn the hard way, like she did.

If you or someone you love was once a child who experienced the Christ-centered care of PCHAS, we would love to connect with you.