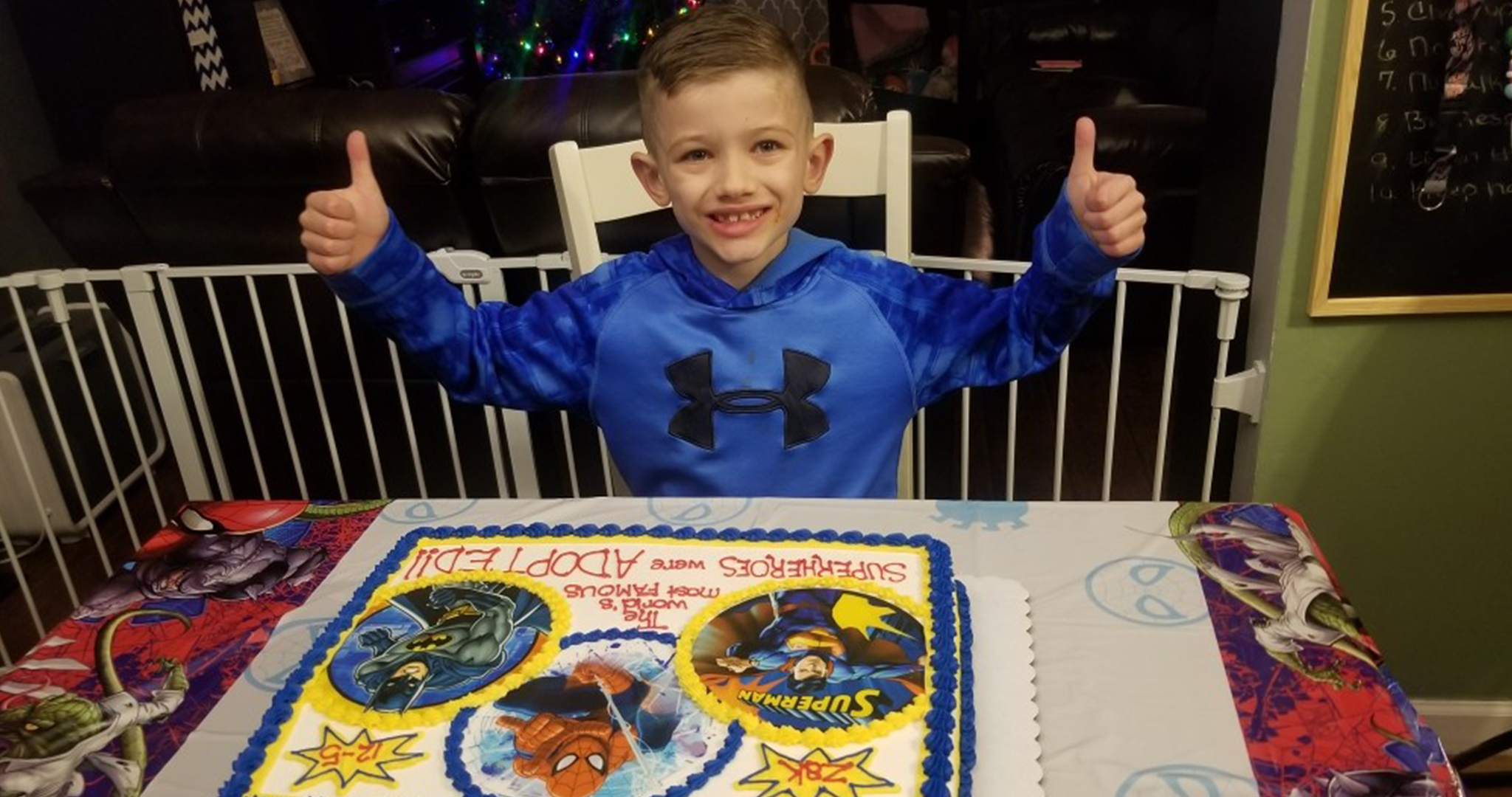 It was an April morning when a new patient walked up to the reception desk at a doctor’s office and, recognizing the woman behind the counter, asked, “Your name is Cheri, isn’t it?”

The receptionist looked up from her desk and gasped. Ten years had passed since high school graduation, but she immediately recognized the gray-haired woman standing in front of her.

In high school, Cheri and her friend Monique were inseparable. Cheri often visited Monique at the home of Monique’s grandmother, whom they both lovingly called “Nana.”

“Nana! It’s wonderful to see you!” Cheri exclaimed, jumping up from her desk.

Monique and Cheri had lost touch after school. But fond memories and the desire to reconnect motivated Cheri to agree to meet Nana for lunch and more catching up.

Excitement soon turned to concern when Cheri learned that Monique was suffering from alcoholism, was unable to keep a job and was living in her car. She had lost custody of her toddler, who had since been adopted by another family. Her older son, five-year-old Zak, was still in foster care, where he had been for more than half his life. When Nana pulled out a wallet photo of Zak, Cheri stared at it for a long while. “How can such a little boy cope with such big, big losses?” she wondered.

“It’s hard on him,” Nana answered frankly. “He throws tantrums two or three times a day. He’s been moved twice to a new family because the people didn’t know how to handle him. Of course, more moving around doesn’t help.” She paused. “Have you ever thought of fostering?”

“Not really,” Cheri answered. But, for the rest of that day, it was all she could think of.

Cheri lived with her fiancé, Josh, and though they were committed to a life together, there was still no wedding date on the calendar. Fostering would put the cart before the horse, wouldn’t it? What would Josh say?

To her surprise, Josh agreed to see a PCHAS foster care case manager, Lori Thomlison. After that, the couple felt ready to meet little Zak. They “fell in love immediately” and became his foster parents in May. Just one month had passed since Nana surprised Cheri at work.

What came next was a time of both joy and adjustment. Lori, the case manager, helped Cheri and Josh learn the triggers of Zak’s outbursts and address them proactively. She monitored his progress and noted a shift from being “extremely scared and quiet, except for having tantrums” to being “a talkative, open, silly and happy little boy.”

It soon became clear that Zak was meant to become a permanent part of their family. The couple flew to Las Vegas to get married so that Zak could be adopted by both of them. Relatives came along for the adventure and witnessed the official start of a new family. Then, on December 5th, 2018, Zak’s adoption was finalized.

It takes a huge commitment to foster a child, especially one with emotional traumas. God seems to have been working on Zak’s behalf, ensuring that he came into the care of PCHAS and that Nana walked into the right doctor’s office on the right day at the right time. As his PCHAS case manager points out, “This family was meant to be Zak’s forever family.”