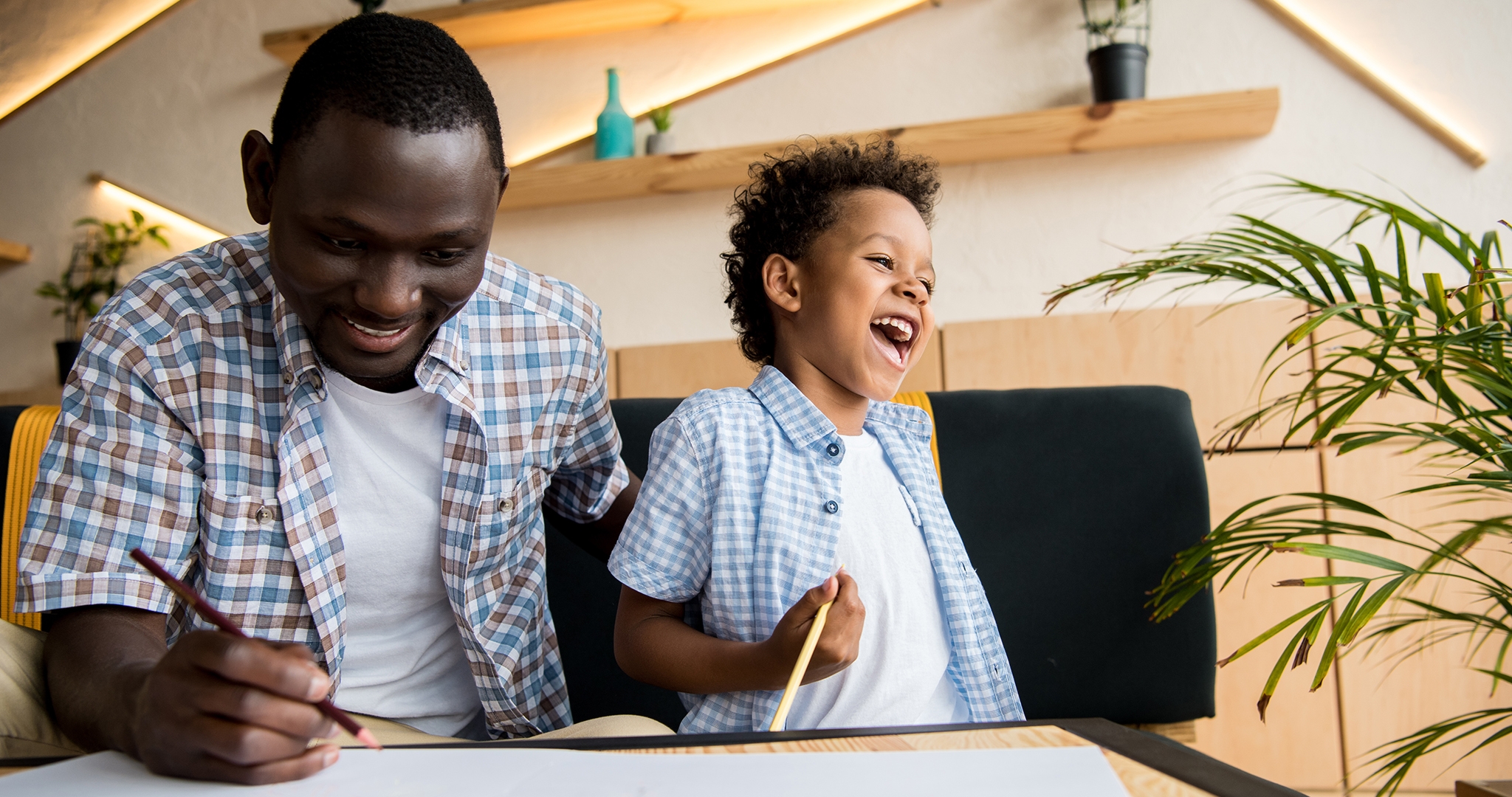 Five-year-olds rarely lack confidence. Their disregard of boundaries and unending supply of energy both beguiles and exhausts the adults who care for them. So when a child lacks that stereotypical joie de vivre, you can bet something is wrong.

When Montrell started kindergarten at Gibson Elementary north of downtown St. Louis he stood out in several ways. His self-esteem was low. He made poor choices. He had conflicts with other children and adults, resulting in too many visits to the principal’s office.

Dayo Banks, a long-time therapeutic mentor with PCHAS, was called in to work with Montrell. Dayo met with Montrell up to three hours a week throughout 2018. While working and playing, they talked about what Montrell really wanted and how he could reach those goals. Dayo visited Montrell’s home regularly over the summer, providing consistent interest and reinforcing good habits.

Principal Crystal Henderson believes the PCHAS Therapeutic Mentoring Program “is not only working for this student, but for many others at Gibson.” 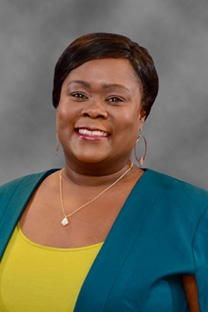 Principal Crystal Henderson has noticed appreciable changes
in students at Gibson Elementary who participate in the PCHAS
Therapeutic Mentoring Program.

“I have seen a drastic change with him,” she says. “He is in first grade now and he has positive interactions with classmates and adults. He has decreased his discipline referrals. You can even catch him smiling!” 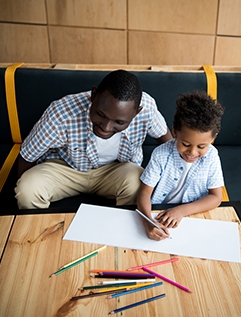 National research shows that mentoring is one of the most promising programs for children at risk, especially when paired with other supportive services. Mentored youth have fewer absences, better attitudes toward school, fewer incidents of hitting others and less alcohol and drug abuse. They show improved relationships with their parents and more positive attitudes toward other adults.