The PCHAS Board of Directors is excited to welcome John Hamm and Gloria Lewis as the agency’s newest trustees. 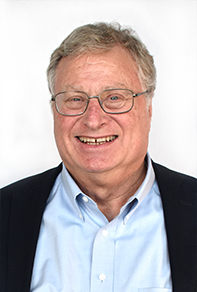 Hamm is a lawyer and certified public accountant. He served as legislative assistant to U.S. Senator Danforth, consulted for Towers Perrin, worked 23 years for the Ernst & Young accounting firm and was a vice president of Aetna. A Dallas resident, Hamm became familiar with PCHAS after he joined Preston Hollow Presbyterian Church, a long-time supporting congregation of the agency. While living in Connecticut, Hamm started a chapter of a nonprofit called A Better Chance and in Dallas he has been on the board of a school for students with learning disabilities.

After he retired 15 years ago, Hamm increased his community involvement. His volunteer experience has included several positions for the church, both locally and nationally. Central to his service are shelter and education. He feels very committed to PCHAS, which helps clients to not just survive but thrive. 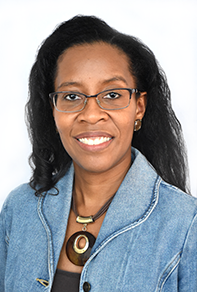 Gloria Lewis was hoping to volunteer with children in need when she heard about the PCHAS group home in Waxahachie — the only children's home in the Fort Worth area. In 2011 she began helping house parents and kids with various tasks. Later she became a mentor for a resident and is still involved in parent training events and appreciation dinners for foster care parents. Lewis previously served on the PCHAS board for six years, both on the executive committee and as the chair for the strategic and board development committee.

Lewis believes that the agency’s Christ-centered approach sets it apart from other organizations. “The work of PCHAS is truly God’s work,” Lewis says. “I see the passion for children and their families in all of the staff. Not only do they have a heart for the work they do, but also they are true professionals. The executive staff lead with excellence, which is a key reason why PCHAS is such a wonderful organization.”

Both Lewis and Hamm will take office this January. View all of the agency's trustees.