An Unexpected Phone Call Changes Everything 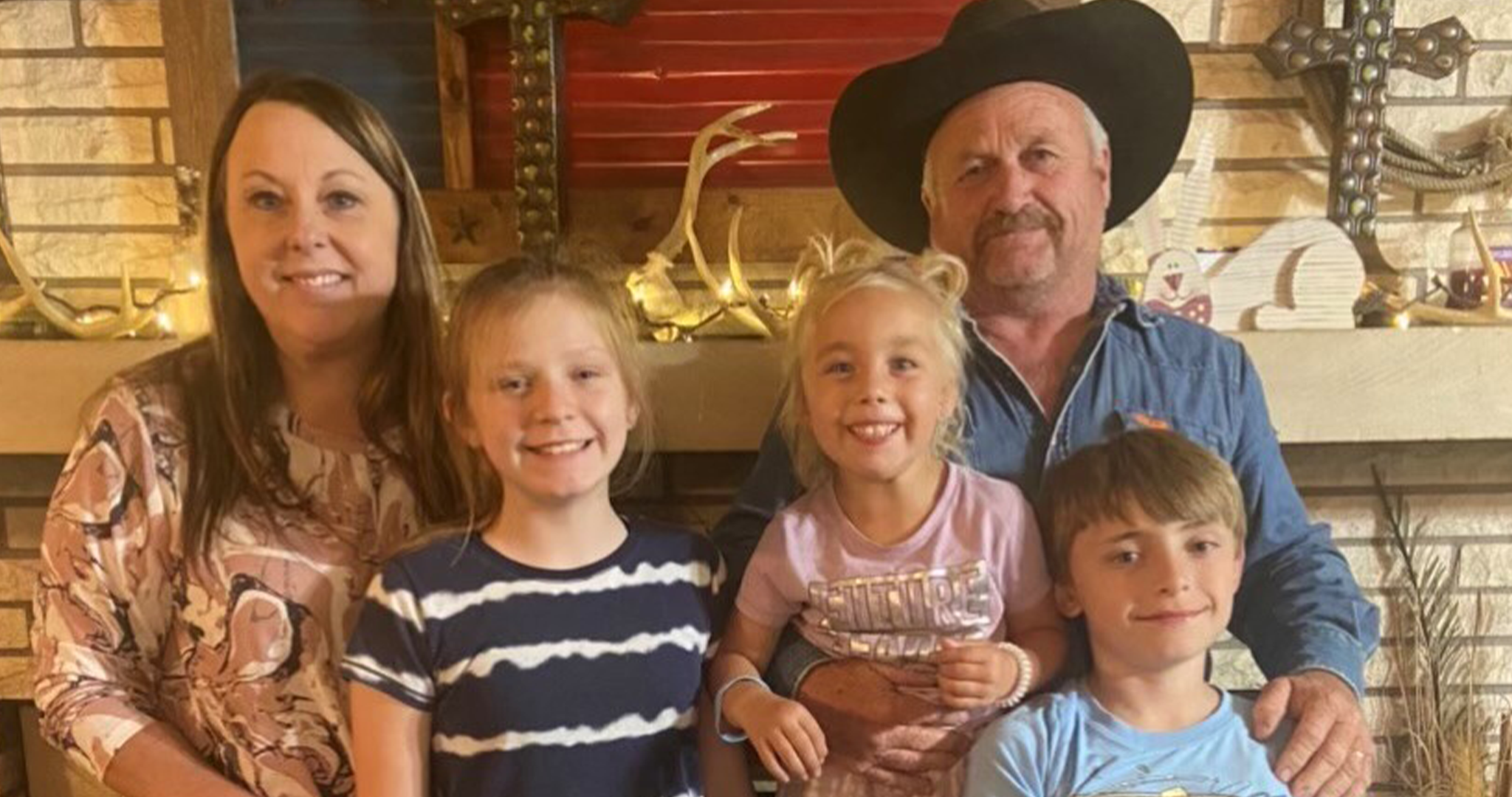 It’s startling when the phone rings in the middle of the night because it’s rarely good news. In 2014, the voice on the other end of the line of Amy and Gary’s unexpected phone call was a CPS worker. Brooklynn and Brayden, their great niece and nephew, needed a safe place. The worker asked, “Will you take them?”

They had space in their home and knew the kids didn’t need to be in the middle of whatever rough patch their parents were going through, so deciding to say “yes” was easy. Amy and Gary stepped in, committing to do everything in their power to give the kids the life they deserve. Instantly, the State of Texas saw them as more than just family; they were Kinship Caregivers.

Amy and Gary were experienced as parents and on the brink of becoming empty nesters, but it was still challenging. Caring for two kids under five was not on their radar. Trying to figure it out, they contacted PCHAS and found the help and support they needed. By choosing to become licensed as foster parents, they gained access to many more resources.

Kinship families often say “yes” to kids without much time to think about how it will impact their lives because it’s the right thing to do for their family. Amy and Gary were no exception. Just think how much would change for parents of teens suddenly caring for two young children. “Things were difficult before,” Amy says. “[The monthly foster care reimbursement] really helped cover the costs of the random things that popped up. But what really helped the most was the PCHAS staff.”

PCHAS helped Amy and Gary find balance in their life during a season of enormous change. “Katlyn, our case manager, is amazing. She has always been there for us and is a blessing. There have been times she has offered to take the kids to the doctor or pick them up from school. She’s a part of our family and has been our rock,” Amy exclaims.

As they've grown through this experience, Amy and Gary have also developed a network of supportive friends, some of whom are also foster parents. Knowing they aren’t alone makes it easier. “We’ve met a lot of friends through PCHAS and fostering. Having our kids meet up and get together is great because they understand what they are going through and can feel connected,” Amy says.

Eventually, it became clear Brooklynn and Brayden wouldn’t be able to go back home. Because of who they are and how they care for the kids, it was no surprise when Amy and Gary gladly stepped forward to become their parents forever.

They also decided empty-nesting could wait. The couple’s second season of parenting grew into a third when Amy and Gary decided to help more kids. In addition to Brooklynn and Brayden, they’ve cared for 34 other kids in the last seven years, even adopting one of the girls.

While their journey started with Kinship Care, most of Amy and Gary’s service has been as foster parents for kids in their area who need a safe family. Supporting reunification isn’t easy, but they know they are making a difference. Amy says, “It’s rewarding knowing that you helped the family become whole again. They finally had the time to get themselves together and be a better version of themselves for their family.” Amy and Gary love being foster parents and seeing families grow and heal fuels them to continue helping their community.

PCHAS is grateful for Amy and Gary and many families like them who invest their lives to ensure kids are safe and feel loved. Are you a Kinship Caregiver, or are you considering fostering or adopting? PCHAS can help you access support and resources to help your family thrive. Connect with us at 512-212-5700 or fosteradopt@pchas.org for more information.